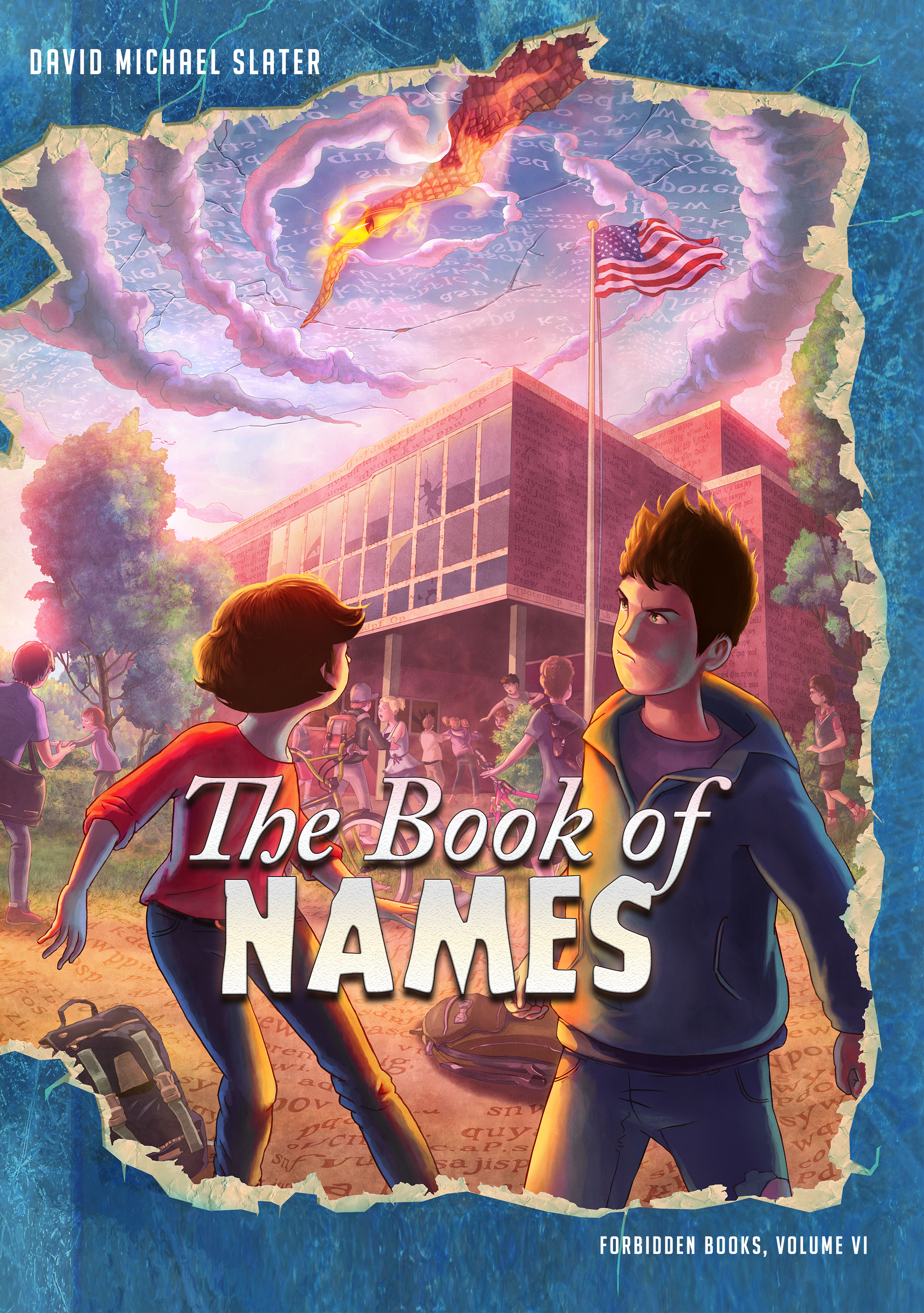 A book with power over who lives and dies—and two kids caught in the middle of an all-out war for it.

Dexter and Daphna Wax have seen more things in Heaven and Earth than they thought possible in their wildest dreams—or nightmares. Between them, they’ve been hypnotized by a man as old as time, kidnapped by a depressed billionaire, shot by a remorseless assassin, and stalked by a plague-ridden vampire. They’ve lost their parents, their home, and even their good names battling disasters that never seem to end. All they want to do is start high school—to start living their lives again—but now the sky seems to be cracking open, the planet is overheating, and people are losing their minds. Secret but powerful groups have decided the time has come to seize the prizes they’ve long sought, and they all want the twins dead—at least temporarily.